Have Faith in Yourself and in the Process You’re Pursuing 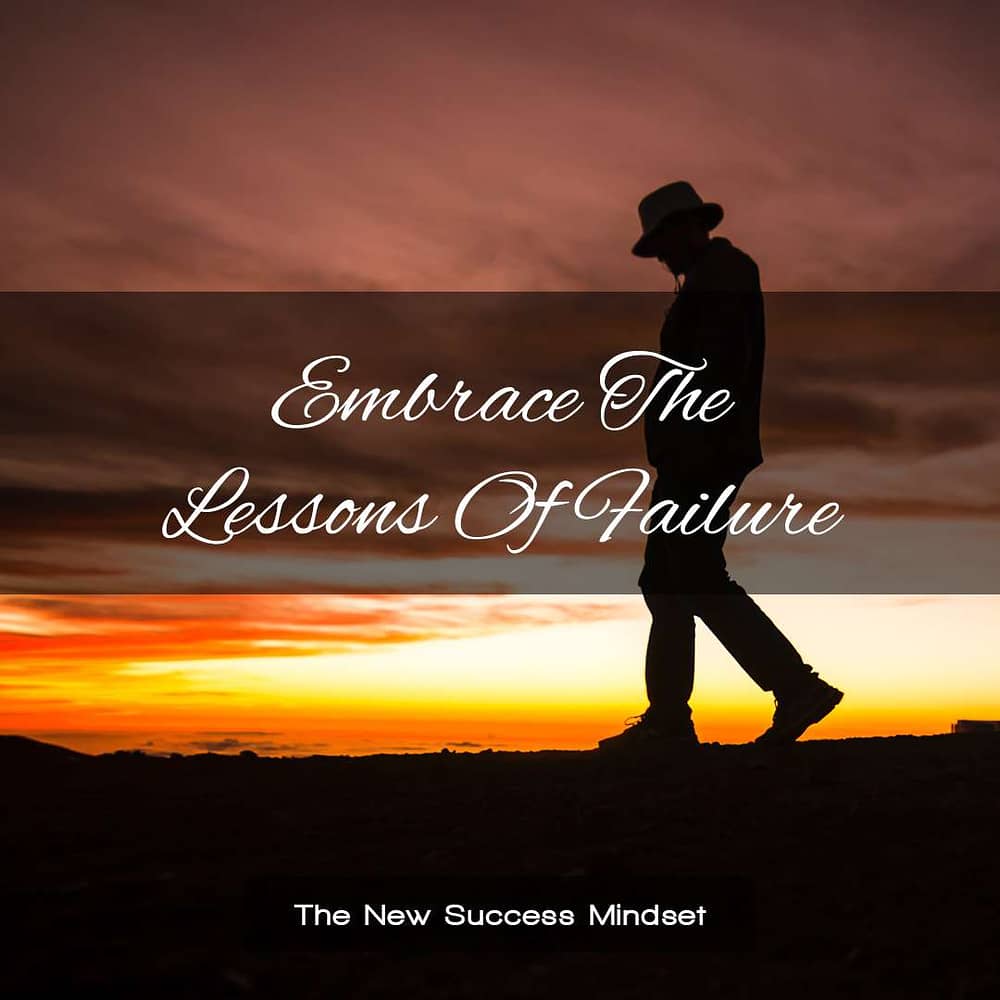 The power of Thrive Suite: How it can help your business grow

How online businesses are built on the back of a conversion-optimized website with Thrive Suite!

How to Win Friends and Influence People

Are You Looking for a New Website? Thrive Themes Freelancer for Hire 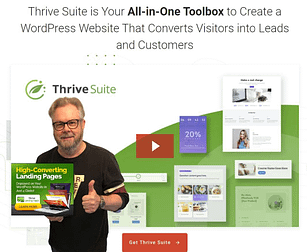 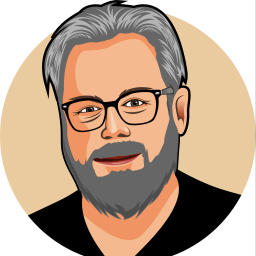 As an entrepreneur (in my experience), the first thing you’ll learn is that nothing is ever a sure thing. There will always be variables. You will encounter people who don’t believe in you and you will run into obstacles.

That’s why it’s important that you have faith in yourself and in what you’re doing – even if no one else thinks the path you’re on is right for you. Having self-confidence will help you to achieve your goals no matter what you come up against.

It will help you when you encounter failure. This is the number one thing that makes many entrepreneurs lose faith in themselves. They get so fixated on their failure that they can’t see anything else.

It will help keep you focused on moving forward. Keep in mind that you only fail when you’re trying, but it proves you’re taking action.

Failures become the stepping stones to accomplishing your dream. It’s not difficult to develop faith in yourself if yours is lacking. You have to look at what you’ve accomplished so far.

This might be related to your business and it might not be. But you look at all the good that you’ve experienced as a result of the effort that you’ve put forth. This will help your mind to focus on the positive so that when you do doubt yourself, you have reminders that your success has outweighed your setbacks.

Develop faith in yourself by watching out for negative self-talk. Don’t allow your mind to roam free and unchecked in thought territory that will undermine your efforts. You have to learn to practice self-talk that sees you as the success that you’re meant to be.

Some Entrepreneurs Will Battle Fear

They’ll often doubt their abilities and question the path that they’re on. You need to know that fear is normal. It’s a survival instinct – but you can overcome it and even make it work for you.

When the path seems difficult, realize that the road to success is not a straight line. It’s filled with twists and turns, ups and downs. Those who triumphantly navigate it are those who push forward with their purpose because they believe in themselves.

Learning to Be Resilient in the Face of Failure

One of the most common mistakes made – not only by entrepreneurs, but by people in general – is giving up in the face of failure. If you spend days, weeks, or even months planning out your roadmap to success as an entrepreneur, the moment something goes wrong, you’re going to panic.

You’ll start to have these wild thoughts about how everything isn’t going to work out and you’ll end up worse off than you started. However, you have to push these thoughts out and stand strong.

The only time that you can truly fail is when you give up entirely. Until then, they’re only setbacks. You should expect to have setbacks and roadblocks along your path to success.

It’s just something all entrepreneurs have to put up with. There are obviously different levels of severity when it comes to setbacks, but no matter what happens, you have to keep making forward progress if you want to succeed.

One thing you have to understand is that setbacks and failure are not always your fault. Sometimes, that’s just what happens. Even if you do nothing wrong, you can still encounter some resistance.

Be Fully Prepared to Face Failure Head On

In these particular situations, it can be extremely frustrating, because you may not have anything to actually learn from it, since it just happened to not work out.

Other times, your failures may be caused by one or many of your own personal mistakes. This should be seen not as a disgrace, but as a learning opportunity. If you look at what happened and what you did wrong, you should be able to understand what to do in the future by avoiding that same mistake.

This is actually how many people become successful to begin with – through failure and repetition, with adjustments made after each unsuccessful attempt. Being set back can have many negative mental repercussions, so it’s important for you to be mentally strong above all else.

If possible, you should work on that even during times when things are going well, by doing things like yoga and meditation to keep your mind strong and stable. If you’re unprepared for it when failure strikes, you’re going to be much worse off.

If we prepare and anticipate failure along the way, then we can significantly dampen the blow to our mental state that it will bring, allowing one to act fast and get our self back on the right track – even stronger than ever before.

Stop Stressing About Life and Start Pursuing Dreams That Excite You

When You Purchase Thrive Suite Today, You’re Getting Kwik + Thrive Theme Builder (AND ALL OF OUR CONVERSION-FOCUSED WORDPRESS TOOLS)

Kwik is the lightning fast, clean and sharp front-end theme design that powers the look and feel of your online brand.